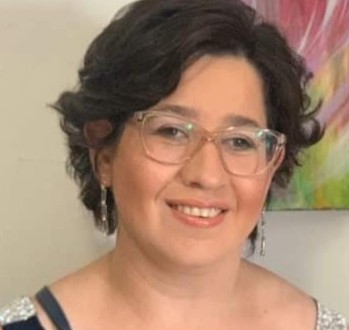 Official Major
Painter & Event Organizer
Having grown in a typical Lebanese village, she has always been attracted to nature and its divine beauty. When she was still three-months old, an unfortunate incident happened whereby she lacked oxygen and consequently became half-disabled. The accident and consequent disability made her go through immense physical as well as emotional suffering. She find refuge in painting and artistic activities which helped her express herself freely without having to bear any criticism or hardship. During the year 1997, she started taking drawing courses in Togo, where she used to reside, and continued to attend drawing classes ever since she moved back to her home country, Lebanon, in 2002 up until 2015. She will never give up and stop learning new techniques, acquiring new skills, or developing her artistic capabilities as painting and arts remain her all-time best refuge.

Moreover,
– I became a member of “Moltaka Al Alwan” Association ( October 2020)
– She participated with an abstract canvas in an online exhibition which was produced by dar chayban and which was put up for auction online to help families who fell victim to the beirut port blast on August 4th 2020 (October 2020)

– She’s actually organizing the second art online exhibition ( My Precious Lebanon) witch it will be online on ( December 2020)
-She organized an collective art online exhibition (April 2020)
– She participated in Paris, collective exhibition at Georges V ( April 2019 )
– She organized an arts exhibition, her third event: “Artistes en Vocation” (second edition) which is scheduled to take place on the 09th, 10th, and 11th of November, 2018 and which will be featuring 27 artists from different regions in Lebanon;
– She organized a musical event (03 June, 2018);
– She founded The Community of Lebanese Artists Group (August 2007) and she organized an arts exhibition “Artistes en Vocation” (first edition) in which 35 artists from various regions in Lebanon have participated (10-12 November, 2017);
– Besides painting, she is currently specializing in musicology;
– She used to have her paintings exposed in Hotel Sarakawa, Lome-Togo 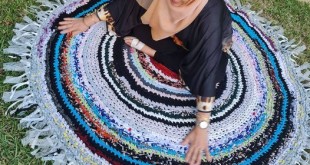 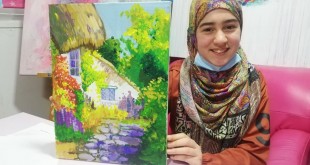 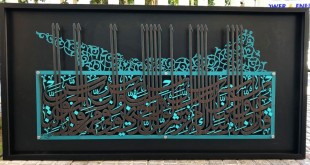 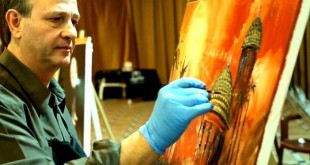